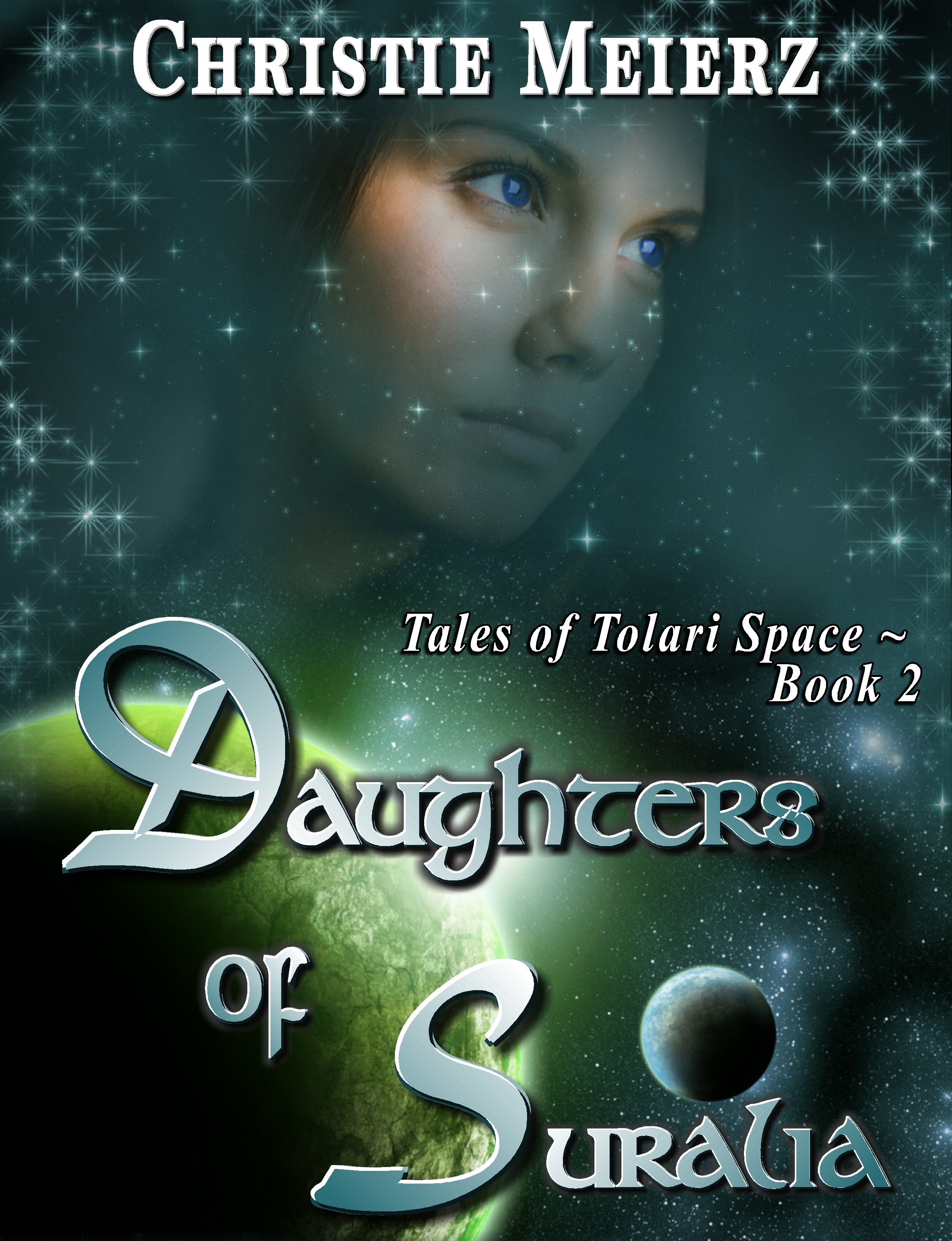 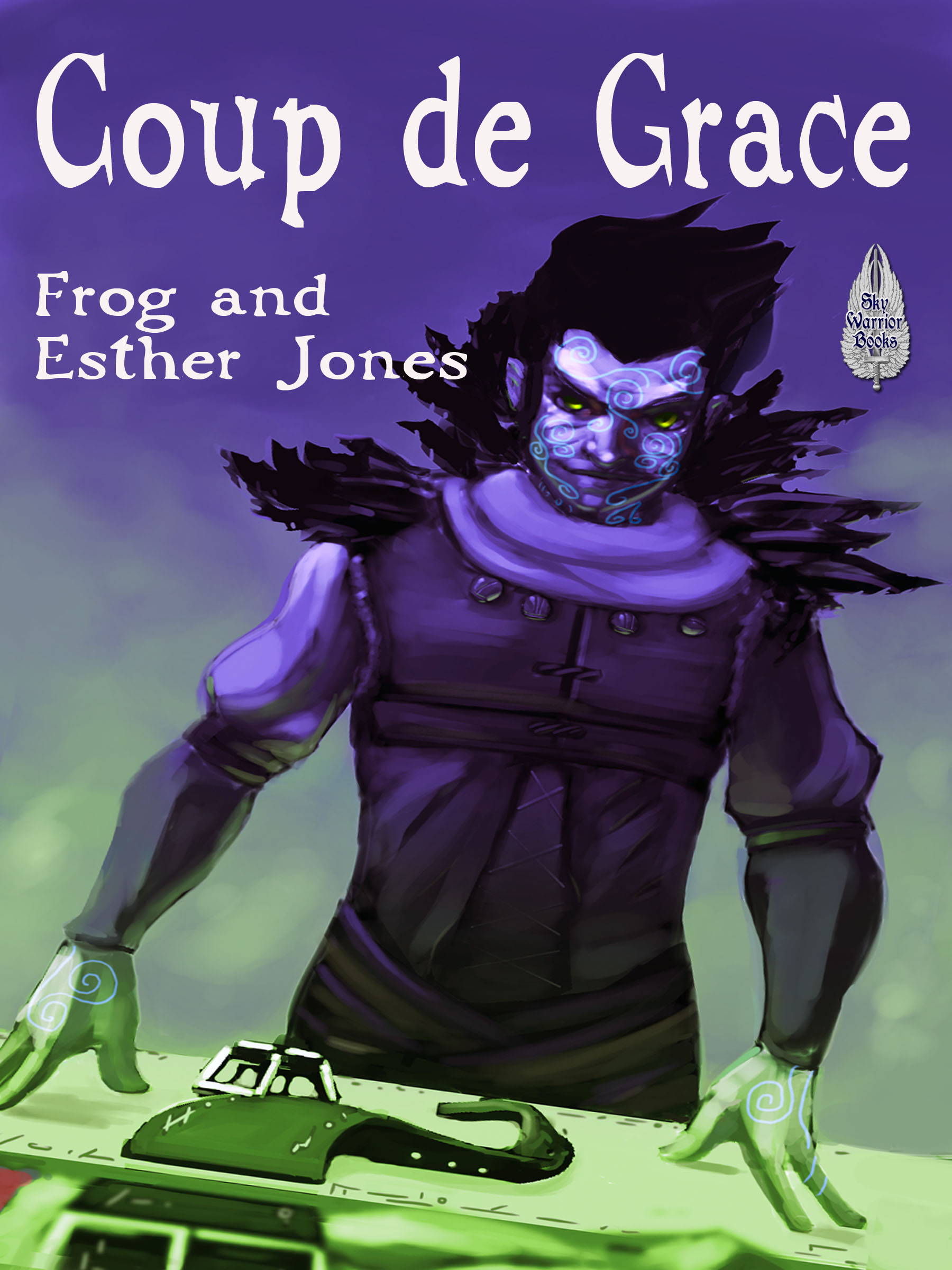 Adventure and romance awaits in worlds that never were but should have been. Magic and science blend together as Gears and Levers explores the quest for all that makes up humanity. Battle pirates, walk with ghosts, fly in dirigibles, explore the wonders of the world, and walk with automatons in fourteen amazing tales set in Steampunk lands by masterful storytellers such as David Boop, Irene Radford, Nancy Jane Moore, Renee Stern, Bob Brown, George S. Walker, and Rhiannon Louve.
Posted by L. J. Bonham at 11:45 AM