, and the upcoming books, Quick Shots and Modern Sorcery, is our guest blogger for this week. 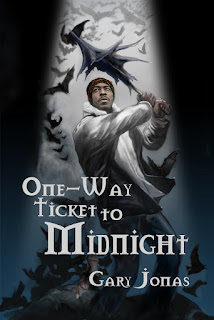 A few days ago, a friend and I were discussing e-books.  He’d noticed that my novel, One-Way Ticket to Midnight